The figure below displays the number of influenza-like illness (ILI) cases reported during the 2007-08, 2008-09, 2009-2010 and 2010-2011 influenza seasons.  ILI is defined as fever > 100˚ F AND cough and/ or sore throat without another identified cause.  ILI can be caused by a variety of respiratory viruses, so data should always be interpreted in the context of laboratory data.  ILI cases are reported by physicians to local health departments.  Local health departments report the data weekly to the state. The Centers for Disease Control and Prevention compiles weekly data and reports the data by “MMWR week.” Usually, there are 52 MMWR weeks per year. Some years, there are 53 MMWR weeks.

The Sentinel map shows West Virginia counties that have enrolled influenza sentinel providers for the 2010-11 season.

The figure below demonstrates the percent of visits for influenza-like illness (ILI) reported by West Virginia sentinel providers during the 2010-11 influenza season.  Sentinel providers are volunteer physicians who report cases of ILI as a proportion of total patients seen.  If the resulting percentage of visits due to ILI is higher than 2.6% then high rates of influenza transmission are likely.  Reports of ILI should always be viewed within the context of laboratory data and other indicators of influenza activity.

This graph shows the number of positive tests for influenza by type (A or B) as reported by hospital and referral laboratories that test by any of the following methods:  polymerase chain reaction (PCR), immunofluorescence (IFA or DFA), or culture.  Rapid test results are not included in the totals because of the low positive predictive value during times of low influenza activity.  This graph is useful for assessing changes in influenza activity and type of circulating viruses.  This information, together with information on influenza A subtype can be useful in guiding empiric therapy for influenza-like illness.  This graph is also useful for pinpointing the first identification of influenza in the state of West Virginia.  During a typical influenza season, positive identifications by laboratories usually precede the seasonal increase in influenza-like illness by many weeks.   The left-hand Y-axis gives the total specimens isolated by these laboratories; and the right-hand Y axis gives the reported cases of influenza-like illness.

The Office of Laboratory Services accepts influenza surveillance specimens from the following sources:  8-10 specimens per influenza outbreak; 5 influenza A isolates per week from hospitals; and 2 specimens per week from sentinel providers.  The Office of Laboratory Services can type and subtype influenza isolates; thus this data is useful for identifying which influenza strains are currently circulating in West Virginia.  This data can also be used by physicians to guide empiric antiviral therapy.  Current national data on antiviral susceptibility is available at:  http://www.cdc.gov/flu/weekly

wvidep.org is an american journal of public health and infectious diseases and epidemiology, where you can find different kind of information including the best epidemiology PhD programs and explanation about the types of epidemiology studies. If you have any questions, do not hesitate to contact us, we will give you the answers you need.

VERY Grateful tonight, my niece Meaghan of the @USNavy is on Team America 😃🇺🇸, our girl is looking after us! Meaghan is at the top of her class & then some! She chose to study #InfectiousDisease to help the American People! I believe our Meaghan will #FixIt 😷 #CoronaVirus https://t.co/RjQYhr9anX
View on Twitter 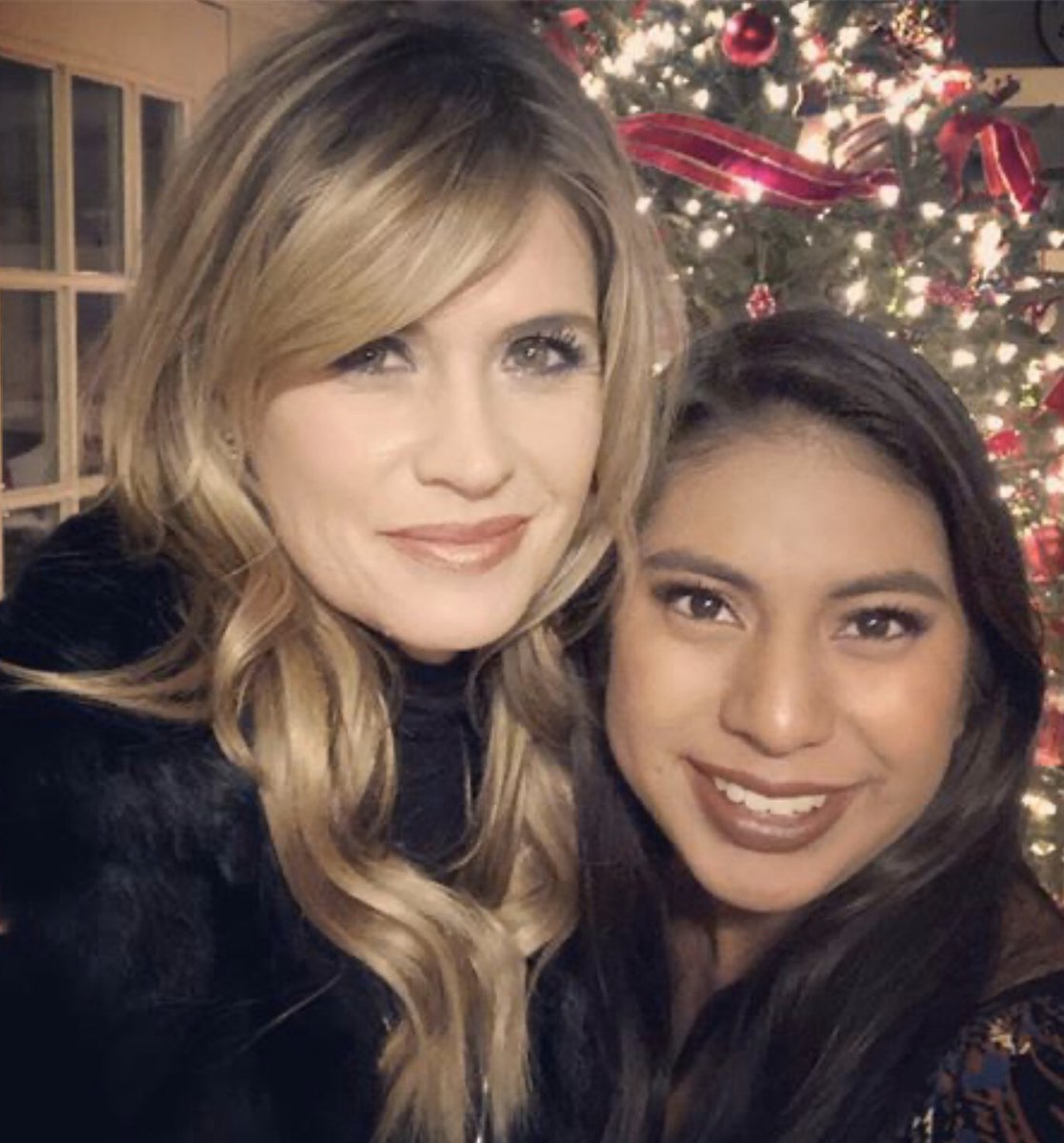 Journal of Infectious Diseases and Epidemiology

In our journal of public health and epidemiology you can get informed about the best epidemiology programs. You can sign up and find useful info on great epidemiology research topics.